Does anyone know of an inexpensive HDMI (or composite) multiple ins to one out that has any type of transition beyond just a hard cut? The closest thing I can find is atem mini but looking for something really simple and cheap to get acquainted with multiple video inputs. Thanks for any ideas! 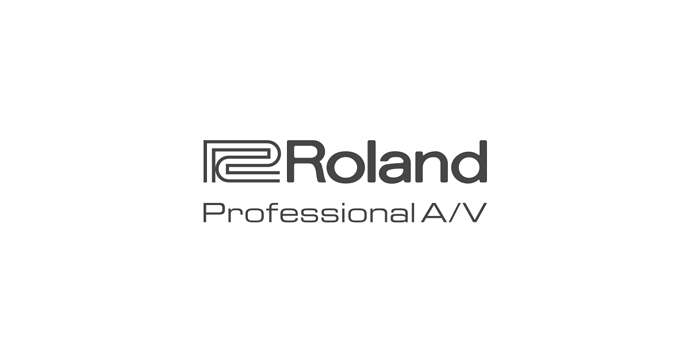 Then there’s stuff like the FEELWORLD LIVEPRO L1 V1, although I’ve never seen one in person. For the price, I imagine it is less than stellar when it comes to build quality. I should get one just to see what it’s like.

The Blackmagic Atem Mini (not pro) is the cheapest one I know of, it has wipes if nothing else. No actual fader though.

I’ve found it very versatile as an A/V hub between audio, HDMI and composite video signals. Thing’s got 4 HDMI ins, 4 composite ins, and a VGA port for handling RGB/component in, and each channel can be configured to the connector that you desire, with Channel 4’s config offering a pretty good built-in upscale and additional adjustments to video parameters. 2 HDMI outs (one main one preview), one composite out, one VGA/component out. Comes with a large selection of wipes, solid luma/chroma keyer, and a handful of VJ fx, though not as many as a more dedicated VJ tool like a V4(EX) or V8. There’s also a USB 2.0 out that was intended for livestreaming via proprietary Roland software that’s probably 10yrs old, but I think the quality of this output probably isn’t ideal compared to just using the main outs and a cheap capture device with OBS. But it’s there.

The unit does have several caveats as a device for HD video art, most notably the fact that I’ve found it more of a switcher than a straight-up mixer. No fader on the unit, but transition/wipe durations can be quickly adjusted with a timing knob. Unfortunately I haven’t found a true way to have it sit indefinitely in a spot between A and B, but the unit does have MIDI, so it may be possible with an external controller and the right CC command. Also, while final output is technically 1080p, each of the HDMI ins downscale the source to 480/576p, then upscale the composited image. So I guess it isn’t true HD, but from my experience with it so far using mostly composite sources, I think the output looks pretty great compared to a standard V4’s S-Vid out. These are largely acceptable trade offs for the ability to handily incorporate the wide variety of connectors and feedback types in a single box, imo. Fully acknowledge that I’m just lucky to have gotten a good deal on it and the typical asking price might not be as favorable compared to similar newer devices, but it’s been discontinued for a while and I haven’t seen much discussion of it at all in VJ circles, so it might be a hidden gem to keep an eye out for in your search if one comes along at a nice price.

Had a rather glorious experience using it at a house party last weekend. Had three DJs running their audio through it using all different connectors (pairs of XLR, quarter-inch, and RCA) with their own EQs/faders, and was running a VCR into one video channel keying between HDMI and composite feedback on the other channels, with audio output going to the main speakers via quarter-inch and 1080p video to the living room flatscreen via HDMI. Very handy little box!