this is a wiki post. feel free to add to it.

Scan Modulator (a.k.a. “the Wobbulator”)

an early example of it in use can be seen in Beatles Electroniques, Nam June Paik, 1966-69 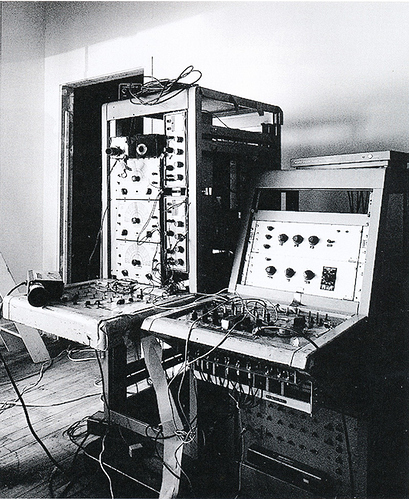 considered to be the first machine designed to distort existing video signals. It was built in Boston at WGBH-TV in 1969 by Nam June Paik and Shuya Abe. 7 b/w cameras fed chaotically into a hacked RGB-NTSC encoder. 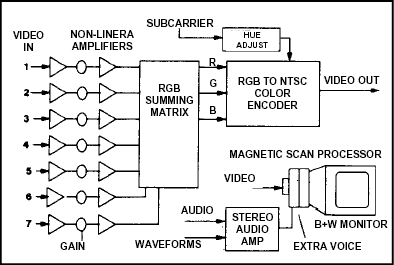 Performace by Shuya Abe on 2 replicas: 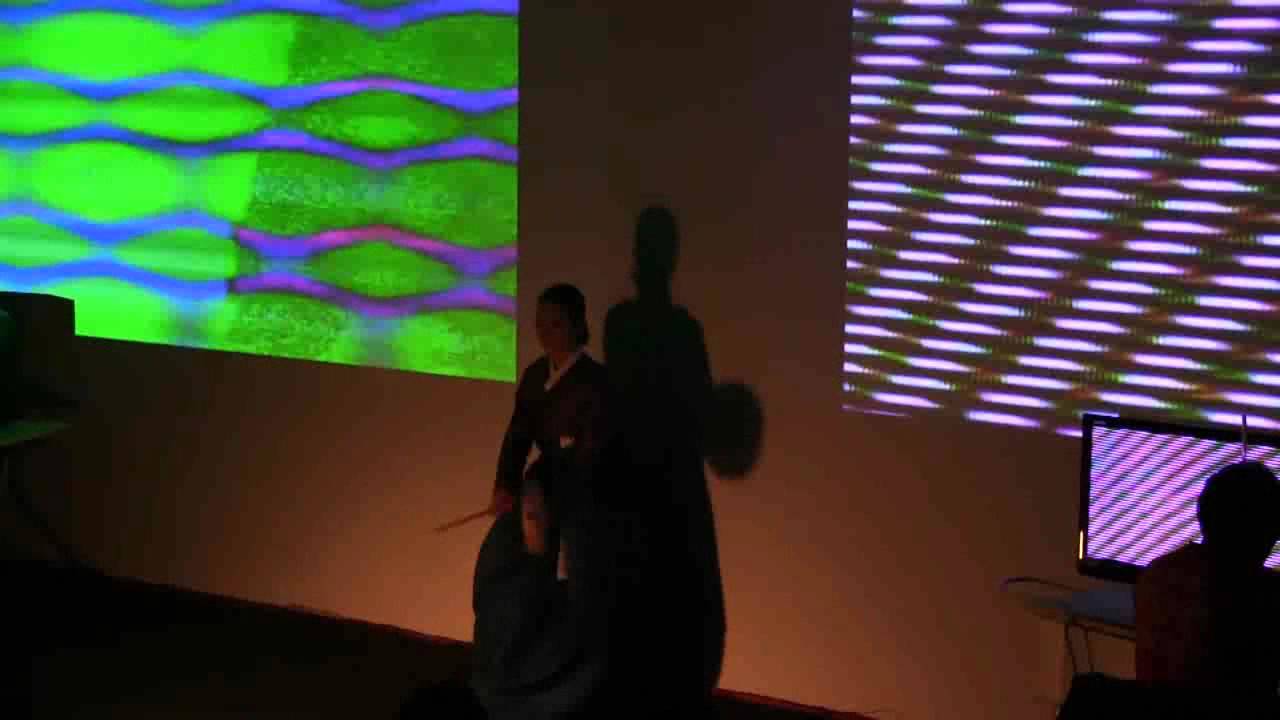 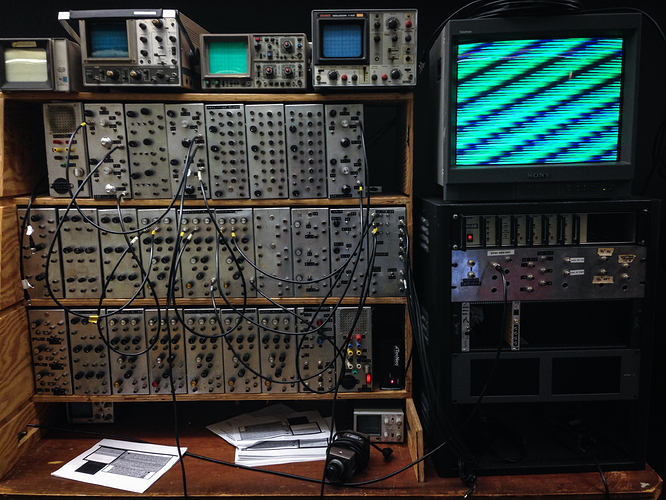 Example of the device in use: Colorful Colorado by Phil Morton 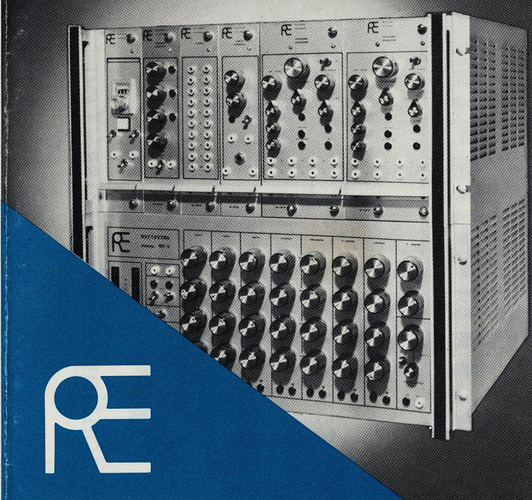 A PDF containing some interesting documents about Rutt/Etra, from the Vasulka Archive:
http://vasulka.org/archive/Artists5/Rutt-E/VidSynthCont.pdf 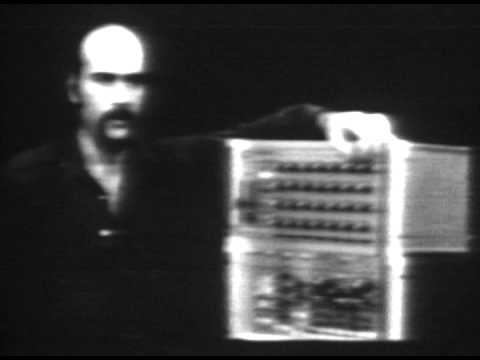 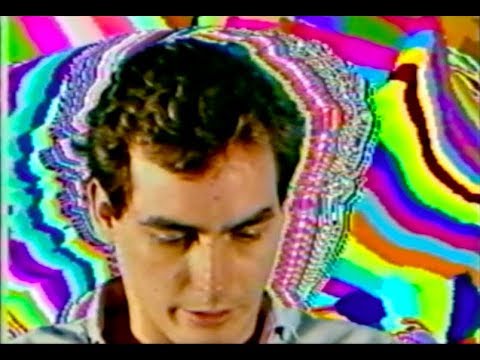 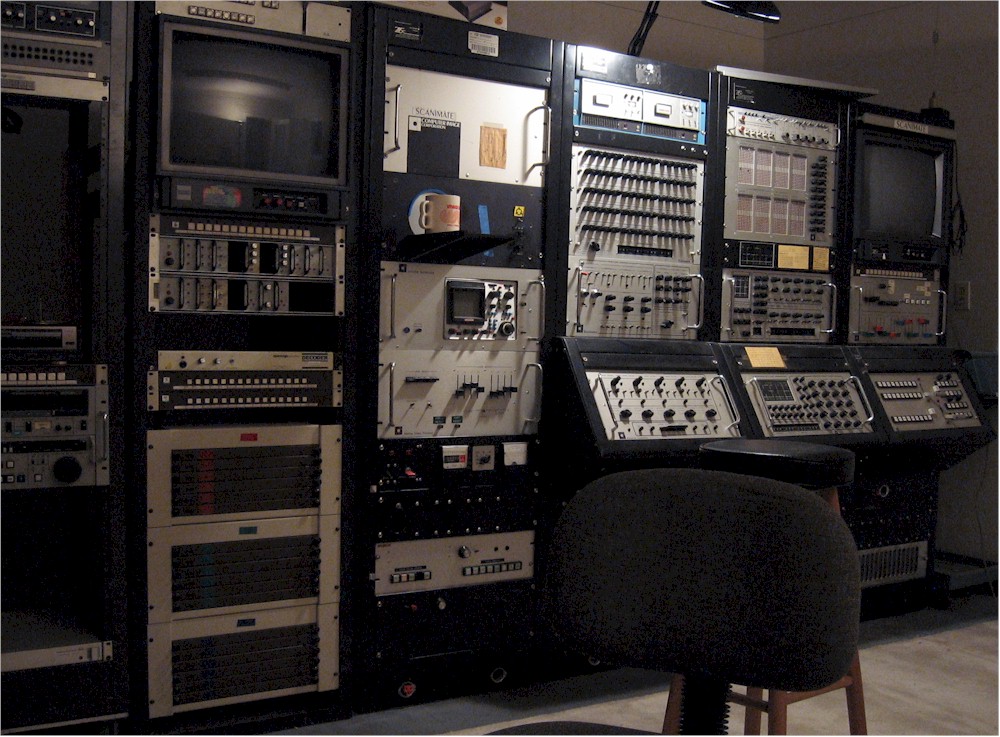 Asheville11000×737 220 KB
Wikipedia: https://en.wikipedia.org/wiki/Scanimate
Analog scan processing / animation system developed over the 1960s-1980s by Computer Image Corporation. It was used extensively in graphics for TV and films. It preceded and operated similarly to the Rutt/Etra, however it was significantly more expensive and was therefore used mainly in mainstream commercial production. 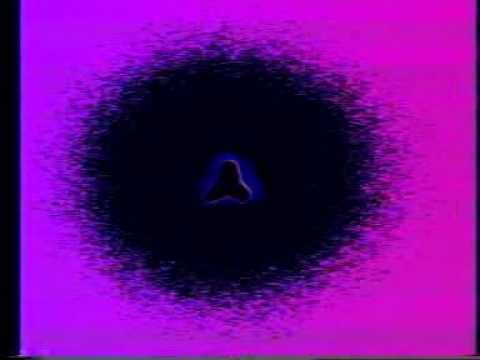 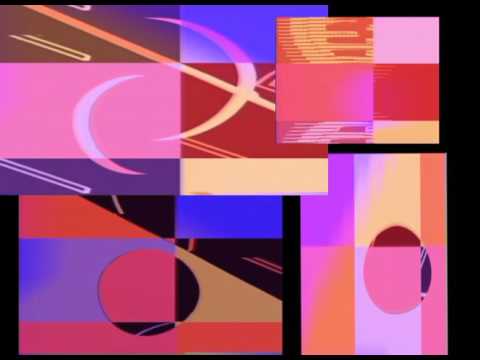 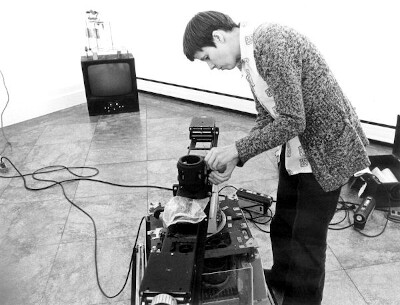 Steina and Woody Vasulka fonds : Selection of works by Steina

The recent documentary “The Vasulka Effect” and other videos about the Vasulkas can be watched here: https://www.nga.gov/audio-video/film-programs-online.html (it’s georestricted…you may have to use a VPN or a similar workaround)

“This is a 12 minute documentary on nearly 40 years of the Synopsis Video Synthesizer, designed by Rob Schafer, with video by Denise Gallant. The synth was built in 1974-81 and was the only voltage controlled synth of its kind. It featured an 8 level keyer, 4 level fader, LSH control, high frequency oscillator patterns, and a Pitch Follower for audio pitch and amplitude controls.
The video shows the early experiments at UCSC, use of the synth in live music settings in San Francisco and LA, use in music videos, and movie special effects.
Also includes later use, and video art in dance, sculpture, Las Vegas shows, and the NAMM TEC Awards show in Anaheim.” 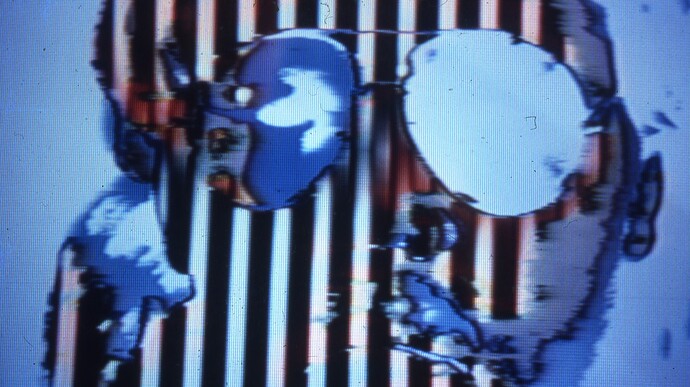 A Video Synth Pioneer Dusts Off Her Groundbreaking Audiovisuals