Films that inspire you?

post some stills / films that inspire you (in art-making / otherwise) !

heres a few from me. i have many more but will restrain (for now 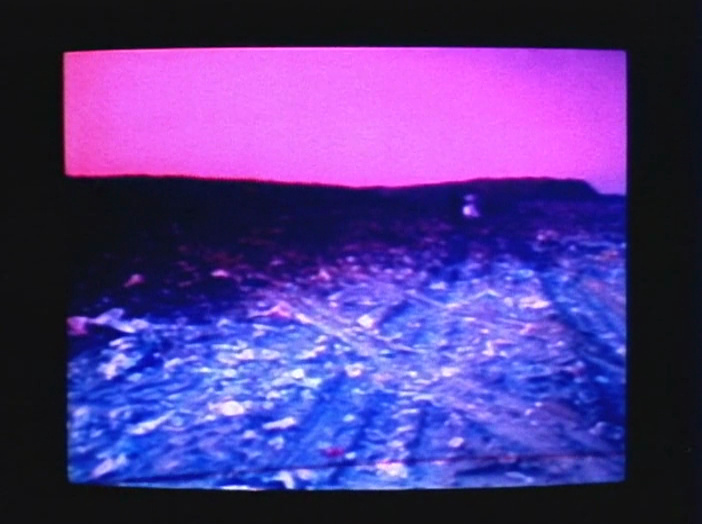 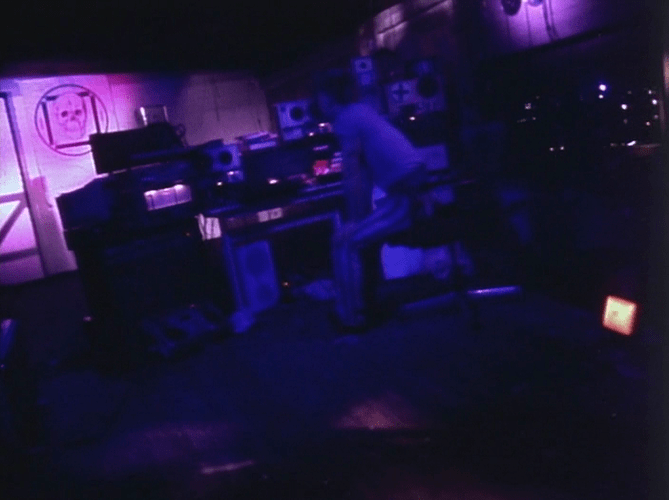 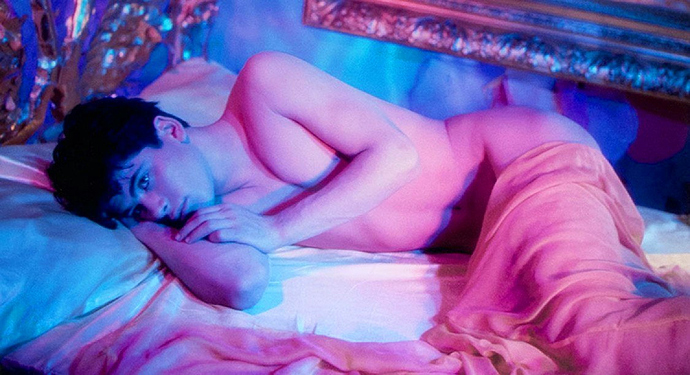 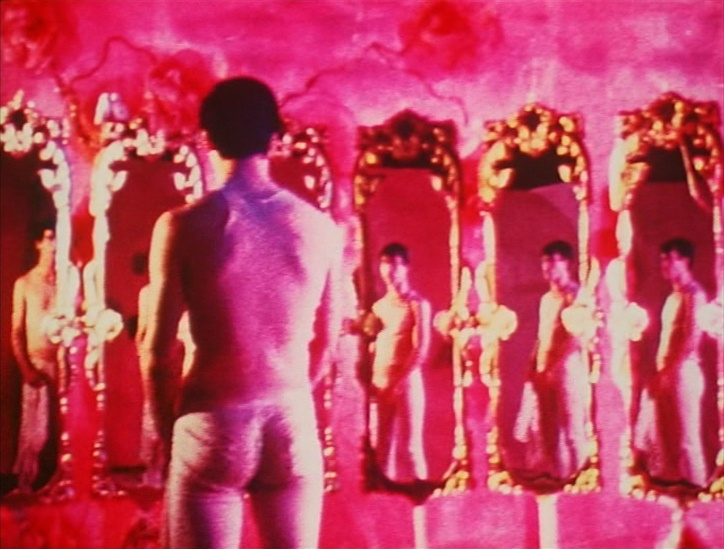 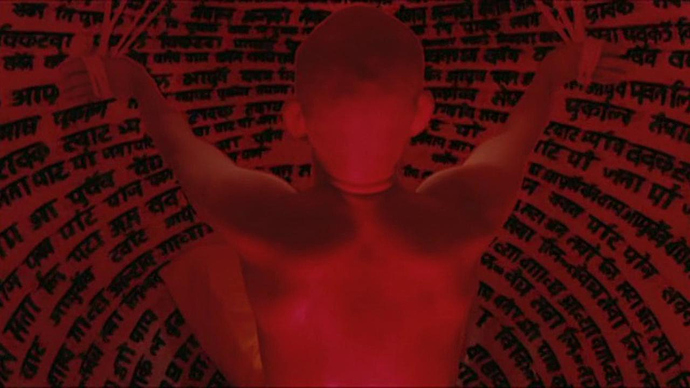 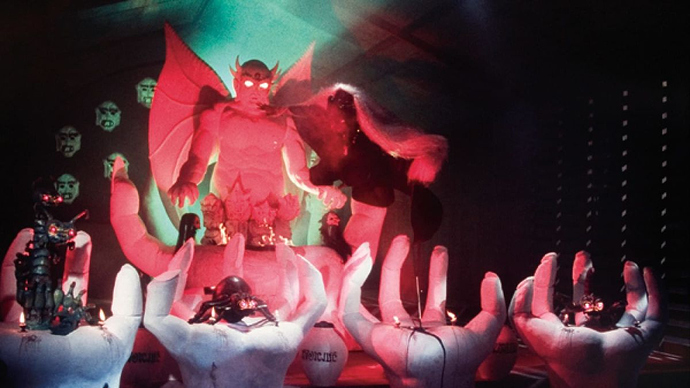 here are some of my favorites in terms of aesthetic inspiration. some feel obvious but may as well get them out of the way 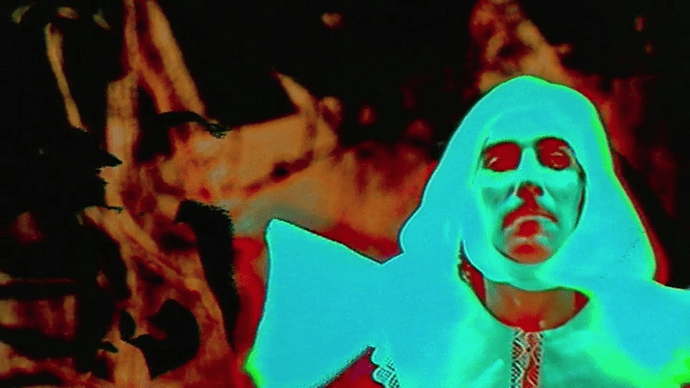 EDIT: I’ve been really in to William Klein’s Mr. Freedom lately, too. 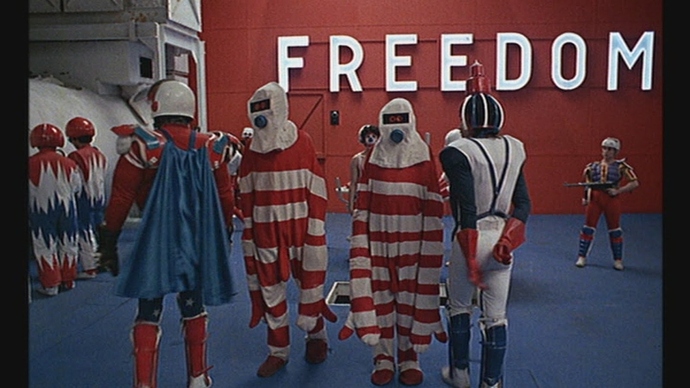 EDIT AGAIN: also Shocking Dark, as if my username weren’t a dead giveaway to that. 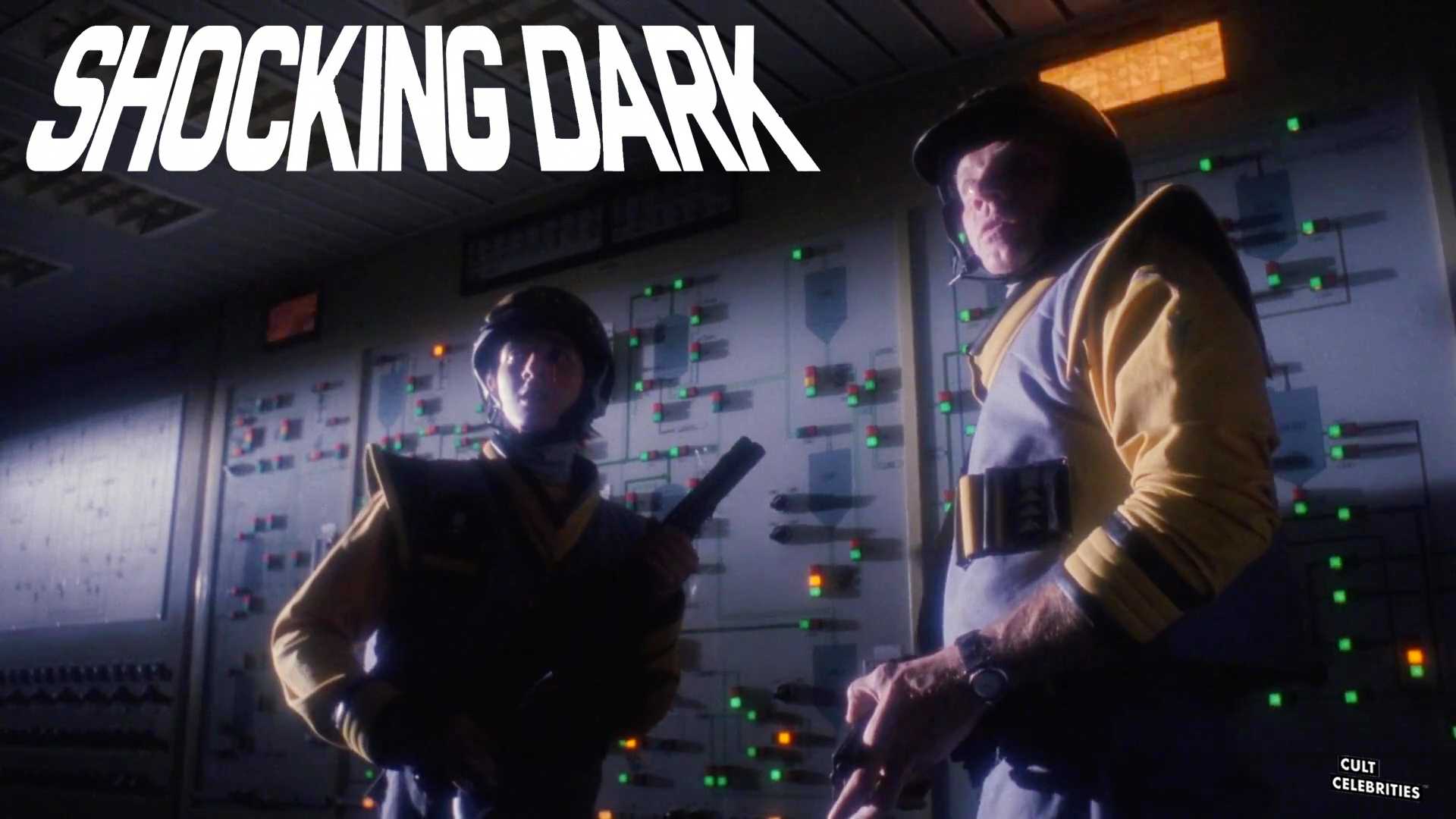 I would also put Sans Soleil very high on my list of inspirations! 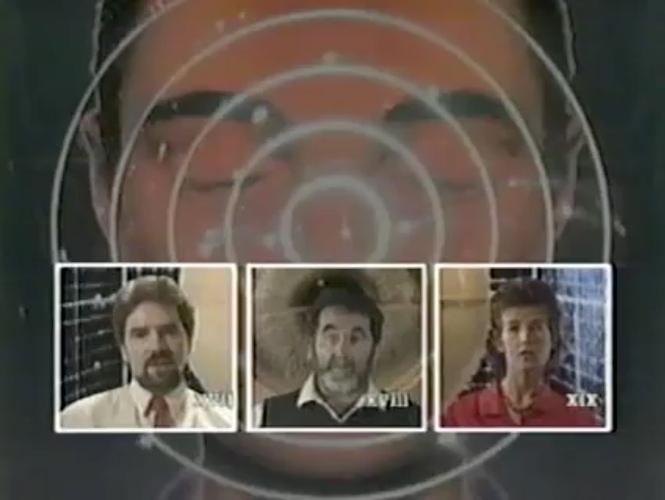 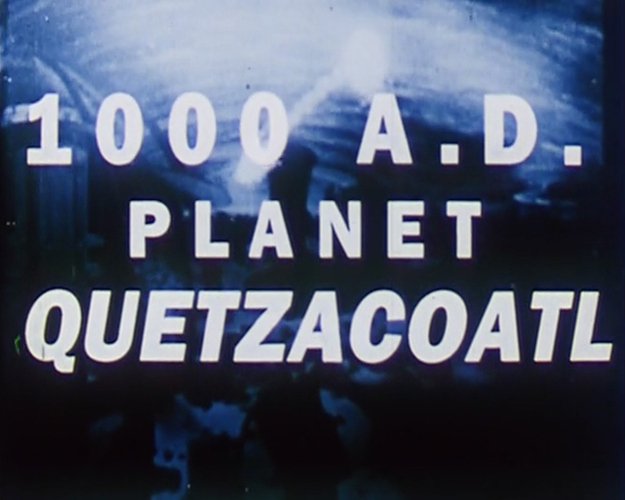 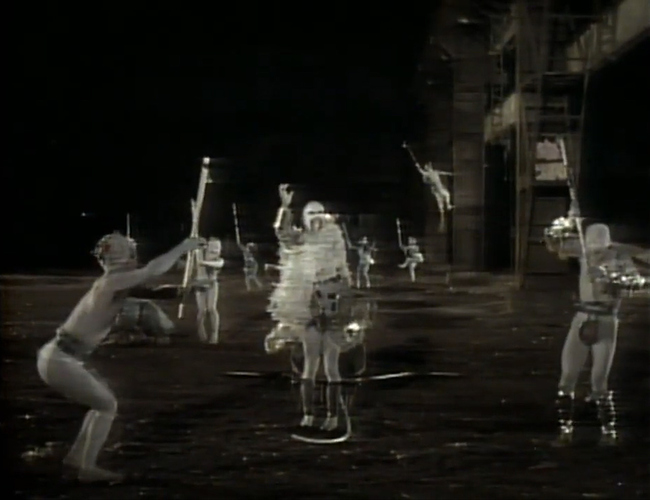 (Realizing now that I didn’t technically stick to “films,” but…)

i dont have time for screengrabs atm but some directors i find to be consistently inspiring would be kurosawa, lynch, de palma, argento, and miike. just from a level of spatio temporal composition each director seems to be both highly devoted to the craftwork of visual storytelling, exuberant in experimenting, and just flat out seeming to be making the kind of movies that they would like to see. miike in particular seems to be ‘maturing’ in their own way and their recent works (last 10 years or so) has a number of thematically resonant peices that still manage to have a strong degree of the gonzo insanity of their early works

I almost forgot Let’s Scare Jessica To Death, one of my all time favorites.

The whole thing is on Archive.org 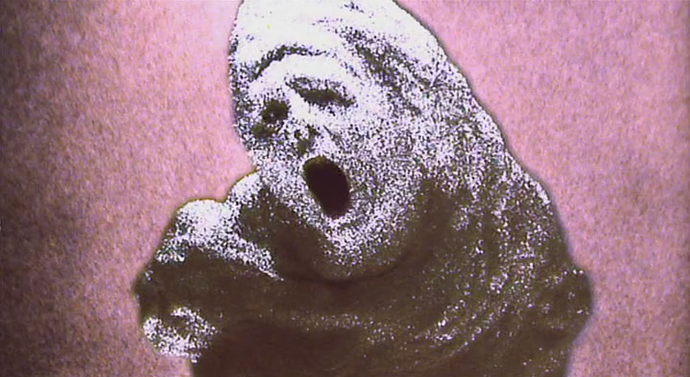 An Obvious choice but the one that started it all for me. It still inspires me more that 52 years later. It will always be the “Ultimate Trip”
2001: A SPACE ODYSSEY (1968) Dir. STANLEY KUBRICK

Love this film. It’s unlike any other horror film I’ve ever seen.A masterpiece

Aesthetic wise I’m firmly into the high contrast feel of both Tetsuo and sequel as well as pi (stunning soundtrack as well).

Surprised nobody has mentioned the old EBN stuff. 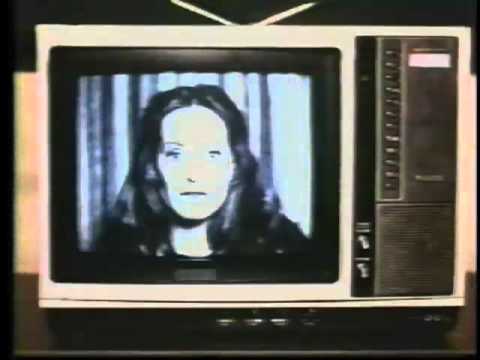 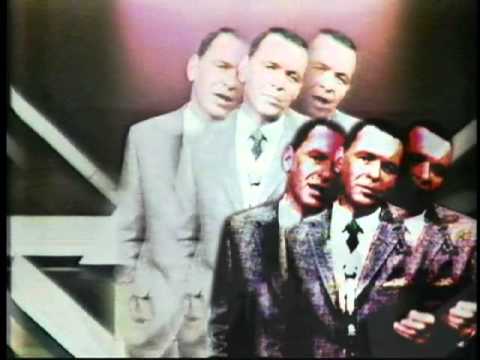 Perfect for the season I really enjoy the “feeling>plot” inspired film making of many of the Giallo directors. All the Colors of the Dark, Tenebrae and Deep Red. As well as the best known Suspiria.

just thought i would add here, since many physical cinemas / screenings are still closed: if you are looking for some good online content, i can recommend following the twitch channels for:

Not exactly a film that inspires me, but I stumbled on this the other week and it’s a pretty great time capsule of mid 90s video effects.

EDIT: also, I’ve really been enjoying all of the archival footage the official Beat Club channel has been putting up this year. Lots of early video work in there. 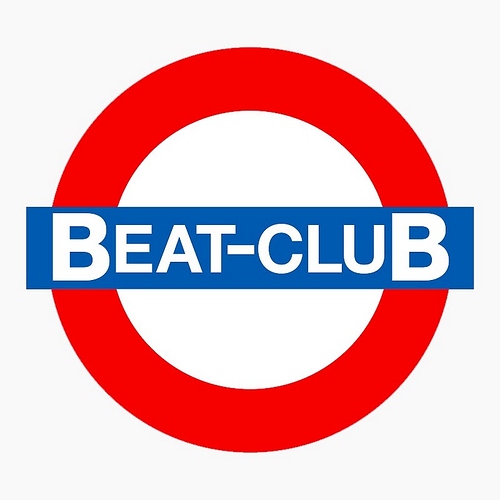 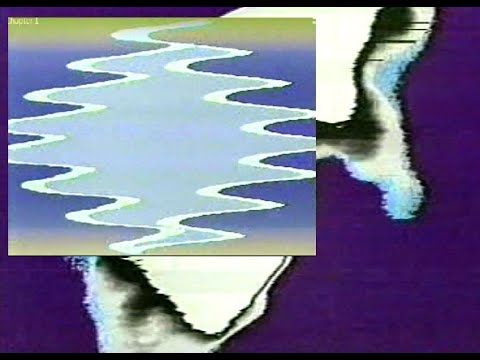 Everything Is Terrible’s DOGGIEWOGIEZ POOCHIEWOCHIEZ, a remake of Alejandro Jorodowsky’s The Holy Mountain using only footage from dog movies 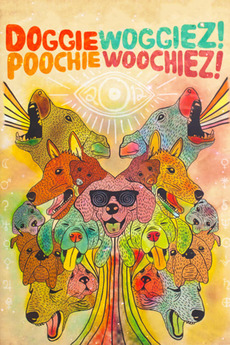 Animal Collective’s visual album Oddsac, which was the thing that opened the door to experimental filmmaking for me. After MPP and being indie darlings for a summer they were like “hey so we were working on this movie where we give Danny Perez music and he comes up with visuals and then we add to it and pass it back and forth here ya go” and it’s a psychedelic horror movie. The thing melts face, it’s incredible. 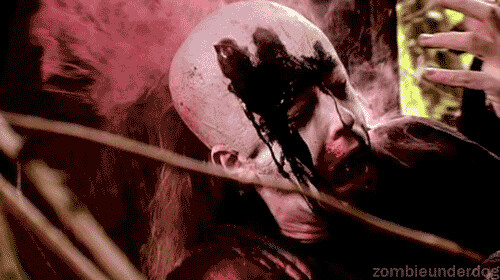 Starship Troopers has always been a movie I adore because it’s both dumb as hell and a brilliant satire.

Supposedly the new Starship Troopers movie WITH NO SATIRE that was announced in 2016 but was in preproduction all the way back in I think 2012 is still in the works, although maybe 2020 finally killed it. We can only hope. 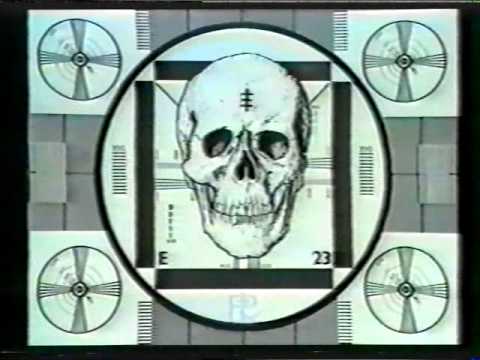 We’ve been compiling a long list of movies, documentaries, archive videos we’ve been sourcing our clips from and we’re glad to share it with you: