after thinking about @schaferob’s chroma-luma inverter circuit where the colours can be inverted by inverting the colour-burst i started wondering how one would go about phase shifting this burst to achieve variable chroma offset ? - this effect is used often in feedback loops with software or prebuilt video-processors.

i gather there are transistor circuits that can do this , and the effect is popular with guitar players

any good examples out there for video circuits ? @BastienL

Looking at audio phasers, there is 3 main variations: 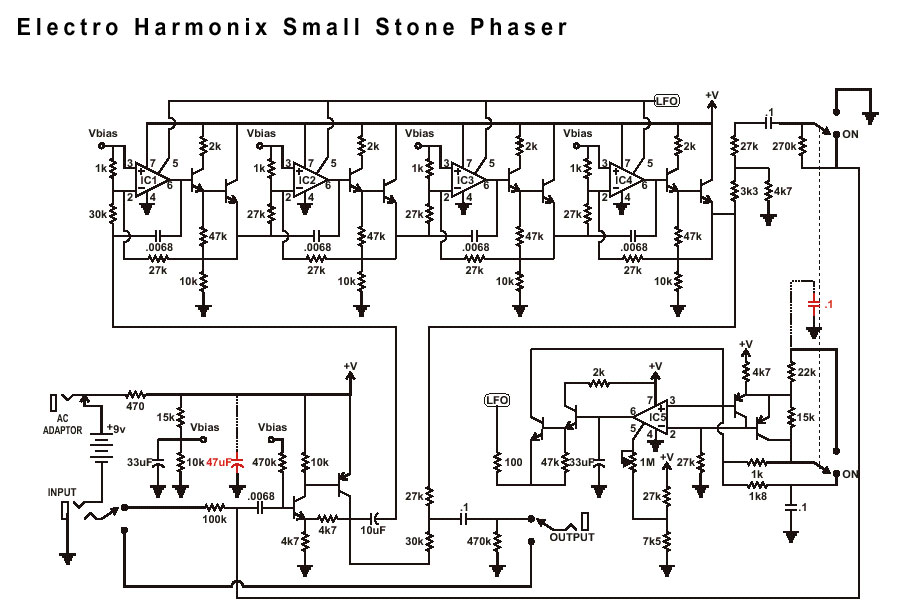 About video now, I’ve came accross a transistor based one:

Then there is this really fancy one from one of LT application notes: 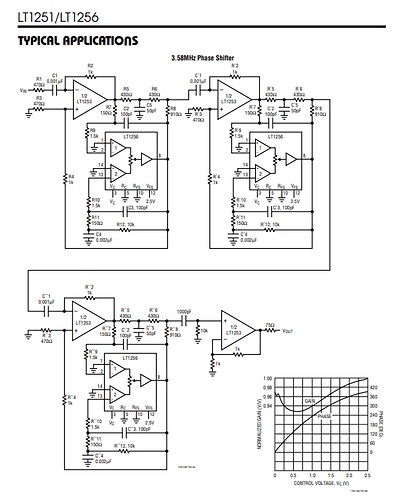 Then I couldn’t find much more iterations of phase shifters for video, I remember Lars from LZX evocating a solution with varactors, those are basically diodes which capacity changes depending of the voltage going across it. 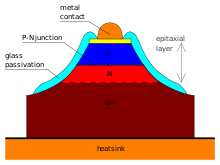 Also, most of these designs goal is to have the phaseshift voltage controlled, to be used with an internal LFO (in case of guitar pedals) or external voltage, so it makes things a bit easier if you don’t need the voltage control and only have the hue set with a potentiometer.

However, I think @schaferob will be better at answering this though, as I’ve seen his recent post about a phase shifter he is working on, based on LT1228 (op amp with gain control, which can be considered as a “video rate OTA”).

Cool idea. There’s also one more control pin on the 74HC4051 that (if carefully used) would allow for some modulation/variation. There’s the possibility of reducing the level of the burst to make the colors more saturated.

I was playing with phase shifting using an LT1228 but I only got about a 60 degree range with it. (And it’s pricey.)