Hardware to get you started

you can also setup a .sh script like this in order to cut out the last three steps of 2

you could setup the above script to move the download for you too. I’ll have to mess with that and double check it but will post it up here once I do. If that works then you’ll be able to cut out the last four steps of 2

and then setup a .sh like this to keep on the desktop to facilitate easy switching between apps 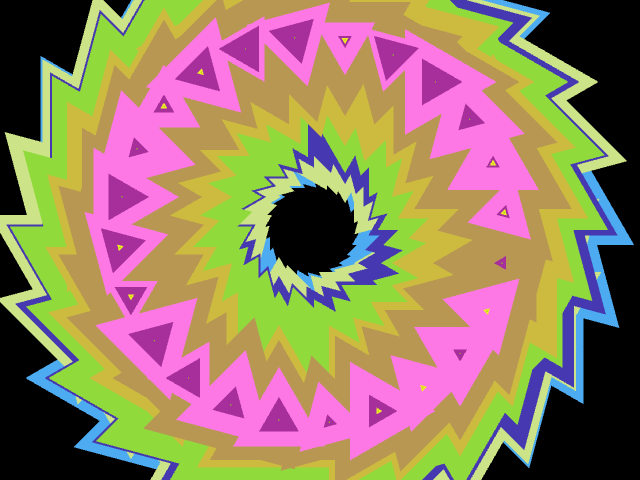 if you are loading the latest image it will include several other apps installed (all also listed here) with .sh files on the desktop to switch between them (press escape to get to the desktop once it has booted) 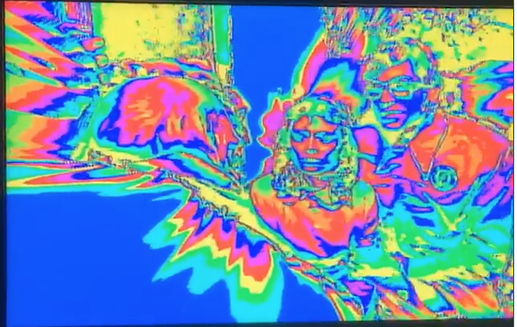 this colorizer was originally based off one from R_E_C_U_R it has grown considerably now!

image file is the same as scrawl for now just press escape once booted and switch to spread via the spread.sh file on the desktop 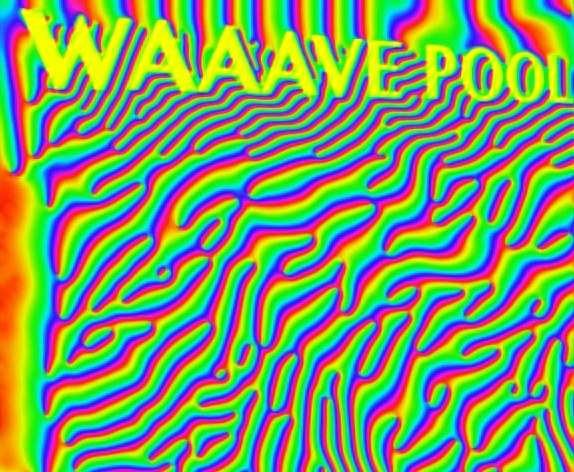 a port of video_waaaves to raspberry pi 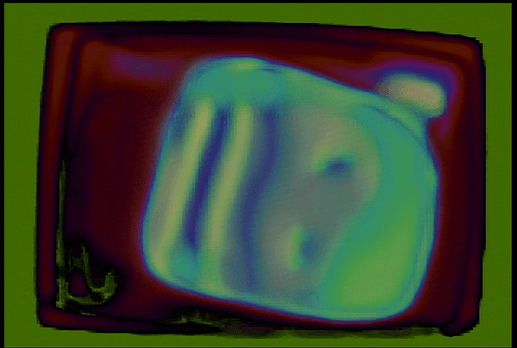 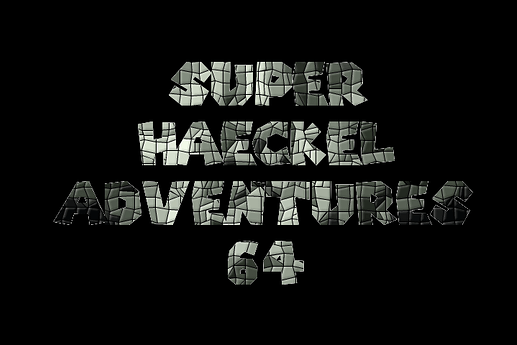 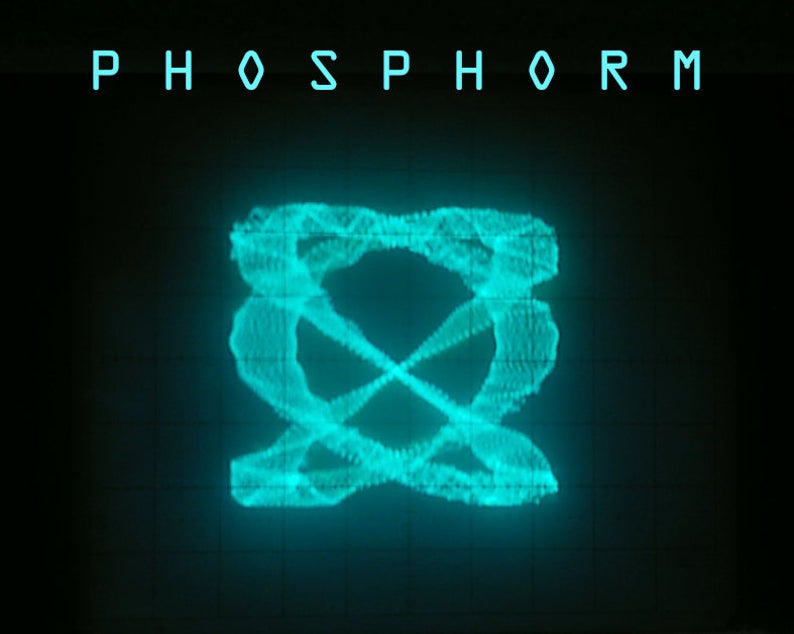 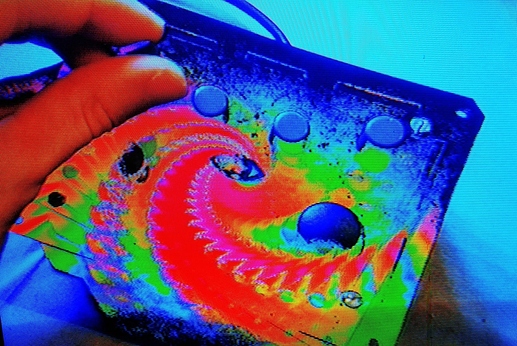 The Strange Loop is a digital feedback processor based on openFrameworks and the Raspberry Pi. 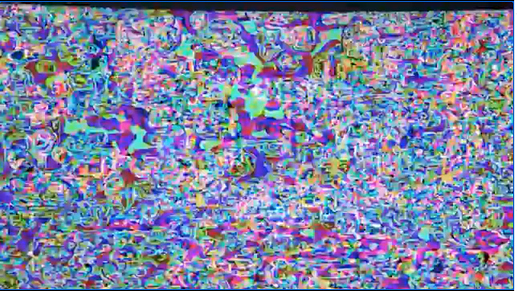 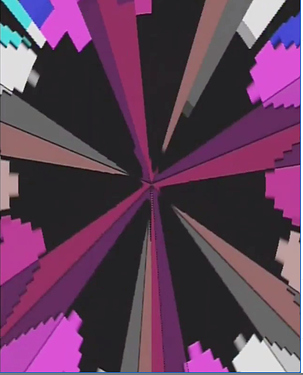 projection mapping software that runs on the Raspberry Pi 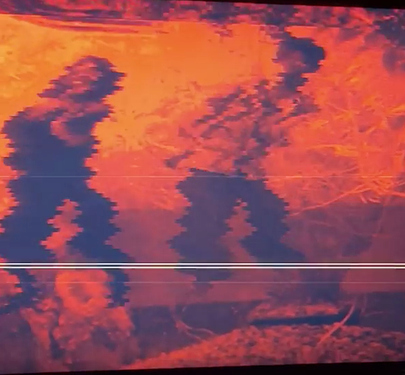 A software to mix videos on the Raspberri Pi computer

video synthesizer that dynamically reacts to an audio input to create images and visuals that can be manipulated for integrated audio-visual performances.