Whats everyone working on these days?

Is that all video synthesis gear? here are a couple longer videos from the video synth. I’ve slowly been getting things set back up. I also finally got the TBC2…

Is that all video synthesis gear?

I’ll save @fairplay the effort:

…as i couldn’t find a better place (other than opening ‘my own’ thread) i’ll just attach a photo of yesterdays setup here - please let me know if that is not ok (and if possible please point me to a better space)… [IMG_2441] …top left is the streaming-stuff (to Youtube and theoretically to Twitch at the same time), below that two P-10s, a V-4 and a V-8 and to the right of that the top is a video-eurorack-collection, below that four (homemade) @andrei_jay units (Phosphorm, Auto Waaave, Artific…

I’ll save @fairplay the effort:

…ooops - sorry! - i did not realize that there was a question to be answered by me…

…yes the case above is all about video synthesis - i am in the course of updating this setup again right now, as there are a couple of exciting new modules (Snow, Scanners, Blur, Fluxus Duo etc.) that have just arrived…i’ll update with another photo soon - and perhaps i’ll even find the time to write a sentence or two about it… 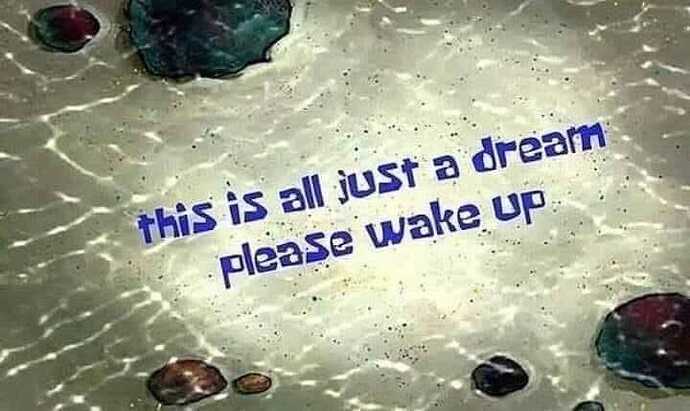 Very cool. Yeah that looks a like purely synthesis stuff and am interested to see. I don’t really feel I saw much synthesis in the videos you’ve posted? Mostly clips and manipulation?

…correct - i am at the very beginning of my video-synthesis journey, actually started doing creative video stuff (apart from short-films, documentaries and livestreams) only last year…

Hey that is super cool. It’s just like when I see an audio synthesizer euro rack system — I just gotta see what it’s capable of! That looks like some serious horsepower.

I’ll happily be a viewer when you feel like sharing!

My neighbor gave me a broken 55” flat screen TV. It had some burnt out LEDs. I replaced them but when I tried to put the LCD screen back I cracked it. Oh well, I guess I have 55” light table now.

A friend came over to work on visuals. He said he wanted to work on oil drop. I remembered a post on Scanlines about oil drop and I do have to say @LiquidLightLab is a godsend!! Such a great person! Thank you @palomakop for posting the info! 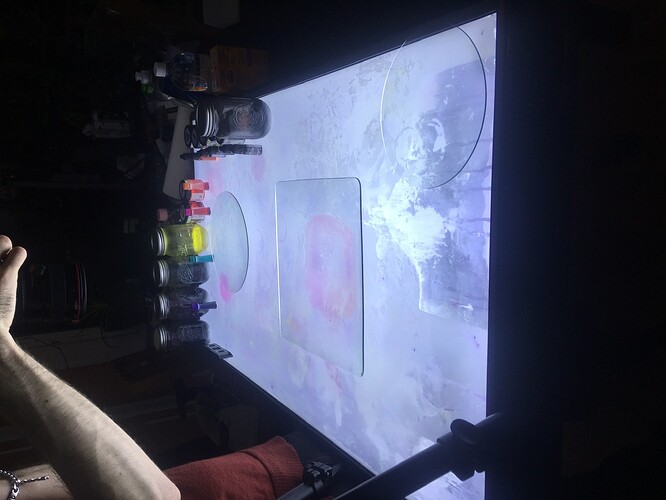 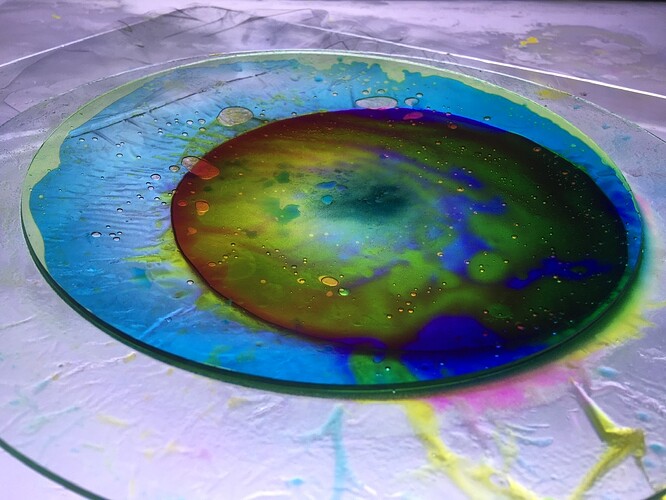 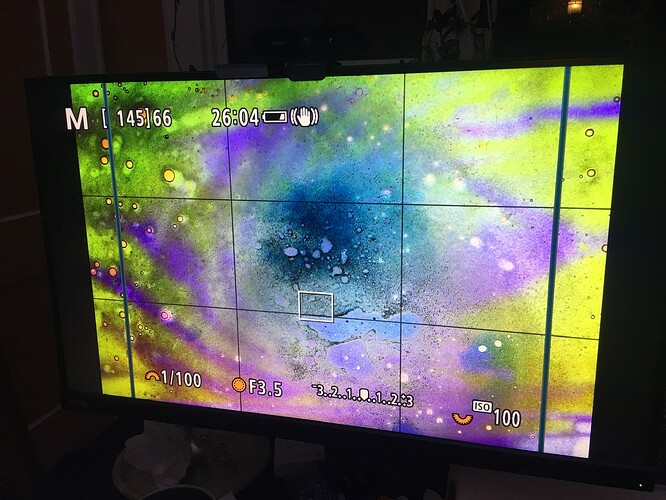 Currently I’ve been using the DIY light table to film oil drop sessions and using that footage to make a little music video for a friend. This is just a proof of concept, but I’m happy with the results so far!

I just did this video a couple of days ago. Just an experiment in editing to music. It utilized the Syntonie CBV001 and Premium Cable from BPMC. The song is heartrendering by Holy Other. (edited in final cut)

I love the astronaut and oil drop video. It looks incredible.